• Biostimulants are stimulators of biological origin that are formed in isolated tissues of plant and animal organisms in the process of adaptation to unfavorable conditions of life.
• Biostimulators exhibit a certain biological activity and nonspecific stimulating effect on metabolism in the body.
Biostimulants are isolated from plant tissues and animals that were in unfavorable conditions (cooling, ultraviolet radiation, weak illumination), as well as from peat and mule estuaries, in which biogenic elements were formed from extinct microflora and microfauna.
• Use biostimulants for inflammatory degenerative and atrophic diseases, to stimulate and improve metabolic processes in the body.

So, what are biostimulants and what effect do they have on our body?
In the broadest sense of this word, the biostimulator is an instrument, a drug or a means that has a positive stimulating effect on the internal life support systems of a person.
The action of biostimulants in most cases is based on the effective activation of metabolism in sick organs, as well as on increasing immunity, that is, resistance to various infectious diseases.

YOU HAVE FOUND WHAT YOU WANTED?

Hello. We are glad to welcome you to our pharmacy. Our project is very young, and we have very few goods. But we do not aspire to fill the pages with a huge number of titles that are available in our country, if these goods are not in demand.

Therefore, do not hesitate, please make inquiries about the medicines that interest you. Our managers will review your application as soon as possible and contact you.

Fill our Pharmacy together! Many thanks. Be healthy, you and your family! 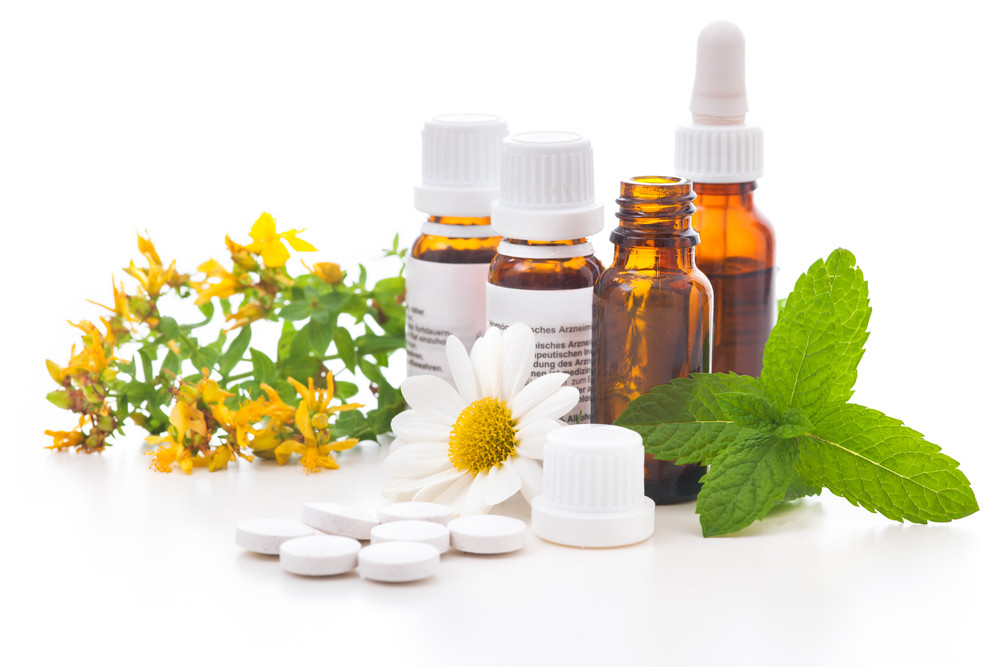 BE THE FIRST TO KNOW

Get all the latest information on Events, Sales and Offers.
Sign up for newsletter today.

The information posted on the site does not replace the consultation with the attending physician. This information has an introductory and auxiliary value for fighting any diseases.

These products are not intended to diagnose, treat, cure or prevent any disease and have not been evaluated by the Food and Drug Administration. Read More

You've just added this product to the cart: